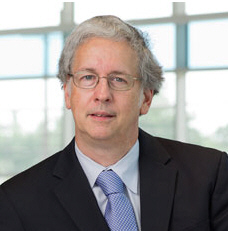 Charles Abramovic has won critical acclaim for his international performances as a soloist, chamber musician, and collaborator with leading instrumentalists and singers. He made his solo orchestral début at the age of fourteen with the Pittsburgh Symphony. Since then he has appeared as soloist with numerous orchestras, and has given solo recitals throughout the United States, France and Yugoslavia. He has also appeared at major international festivals in Berlin, Bermuda, Dubrovnik and Vancouver. Highly regarded as a collaborating pianist, Abramovic appears regularly with such stellar artists as violinists Midori, Sarah Chang, Viktoria Mullova and Robert McDuffie, as well as violist Kim Kashkashian and flautist Jeffrey Khaner.