Welcome to the website for Avie Records, the leading independent classical label with a unique, artist-ownership model. Here you can explore our catalogue, learn about our artists, and catch up on our latest news and events.

Read on for more… 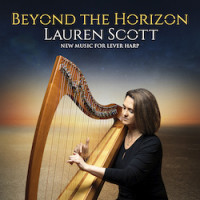 Philippe Graffin will give the UK premiere of the “Sonate posthume” for solo violin by Eugène Ysaÿe on Sunday, 5 April 2020, at Kings Place in London. Graffin discovered the manuscript of Ysaÿe’s unpublished work in the library of the Brussels Conservatoire, an astounding unearthing that extends the Belgian composer’s canon of his essential six sonatas for solo violin. Graffin’s world-premiere recording of the work for AVIE Records, released in 2019, has received widespread international acclaim. 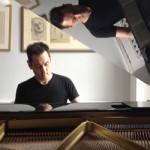 Daniel-Ben Pienaar was born in South Africa. He was educated at the Royal Academy of Music where he won the Queen’s Commendation in 1997. He...