Welcome to the website for AVIE Records, the leading independent classical label with a unique, artist-ownership model. Here you can explore our catalogue, learn about our artists, and catch up on our latest news and events.

Read on for more… 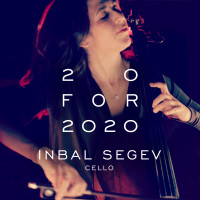 ELAINE MARTONE AND JUDITH SHERMAN UP FOR PRODUCER OF THE YEAR, CLASSICAL

The New York Youth Symphony’s history-making year continues with the orchestra’s nomination for Best Orchestral Performance for the 65th Grammyâ Awards. Nicholas Phan earns his fourth Grammy nomination for Stranger: Works for Tenor by Nico Muhly, in the Best Classical Solo Vocal Album category. Two esteemed producers, Elaine Martone and Judith Sherman, both of whom had key contributions to AVIE Records’ output this year, are nominated for Producer of the Year, Classical.

Read on for more information … 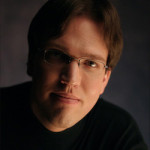 Equally adept at writing music for the concert hall, film, television, and the theatre, Christopher Tyler Nickel’s award-winning music has been heard in over 160...