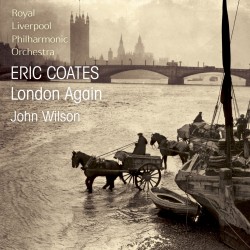 Wth this release, the Royal Liverpool Philharmonic Orchestra inaugurated a major new series on Avie with appropriate panache. The first orchestra to create their own label, they re-launched RLPO Live, in conjunction with Avie, with a disc featuring the Father of British Light Music, Eric Coates. Signature tunes mingle with rarely heard works, taking you back to an era of confidence and exuberance. On the podium is the young light music, jazz and screen music specialist John Wilson, whose enormous collection of Coates memorabilia and intimate knowledge of his music are unsurpassed. 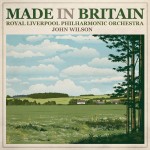