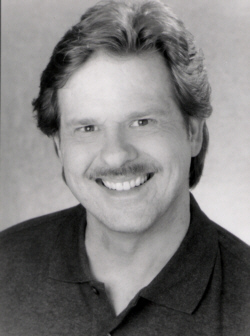 Jan Opalach has made many recordings, of music from Bach and Haydn to Stravinsky and Elliott Carter. He recently recorded two chamber operas by Paul Salerni: Caruso’s Final Broadcast and The Life and Love of Joe Coogan, a Carl Reiner-authorized adaptation of a Dick van Dyke Show episode.